At Mansouri Law Offices, we have extensive experience in permanent spousal support. Contact us today for comprehensive representation in Beverly Hills.

The last decade or so has seen the rise of many arguments with regard to a certain family law topic: alimony, or as it is called in California, spousal support. The focus of many of these discussions has been the award of a type of post-relationship payments known as permanent spousal support. While the name may be somewhat misleading, it is important for those going through a divorce in California, especially those with high incomes or a large number of assets, to understand how this type of alimony works.

When Does Alimony End in California?

Generally, spousal support is meant to paid out for only half of the length of the 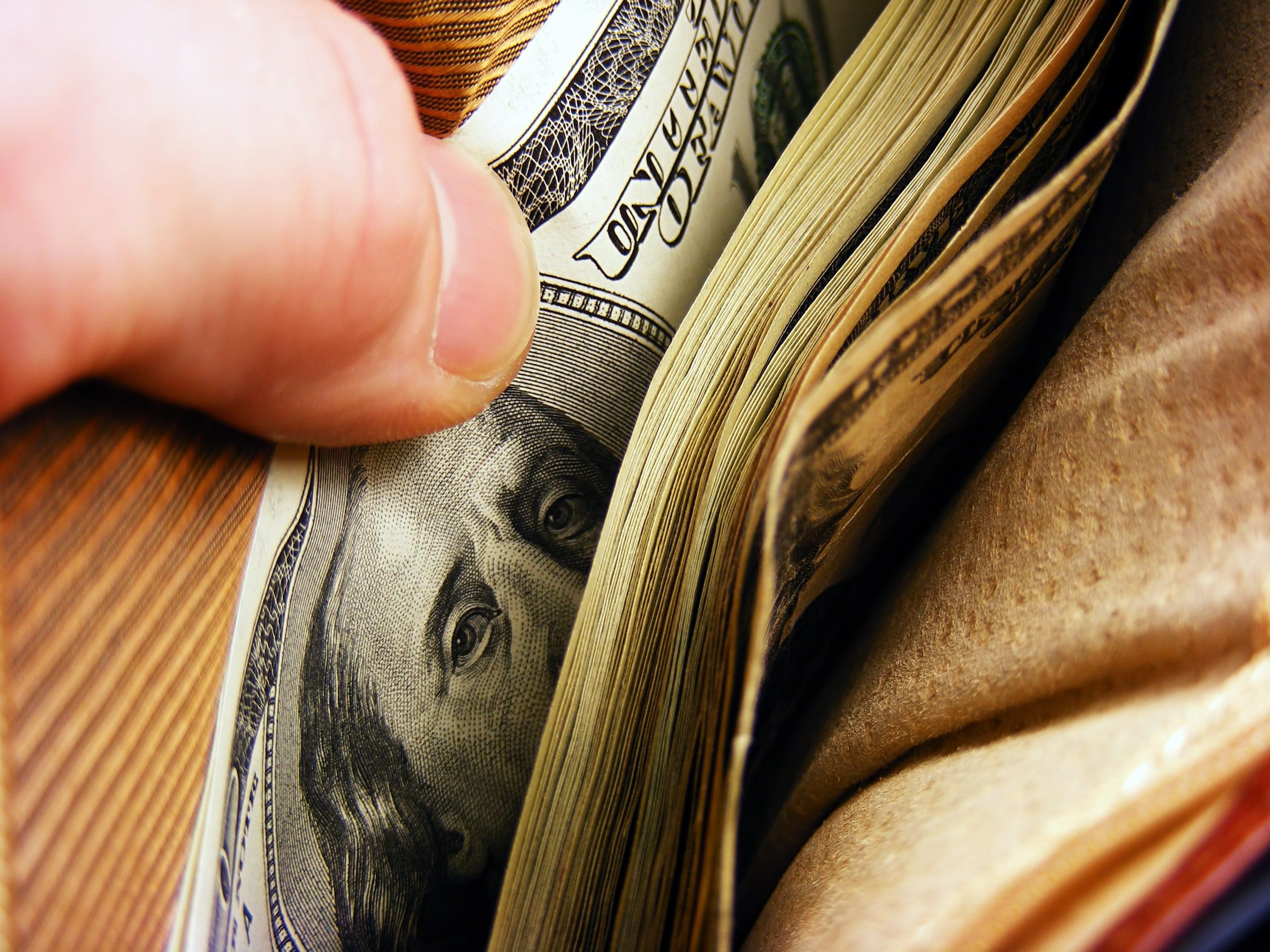 marriage, if the marriage lasted less than 10 years. On the other hand, in a marriage that lasted longer than 10 years, the paying spouse may be expected to continue making payments. To end payments, that spouse must petition to the courts that providing spousal support is no longer necessary.

Even such indefinite orders can be terminated or modified, however. One event that will terminate an order of permanent support is the payee's death. In California, the estate is not entitled to continue receiving further spousal support payments (though, if a balance of unpaid prior payments exists, these may be due). Another way an order may be changed is a change in circumstances of one or the other ex-spouses. Loss of income on the payer's side or a remarriage or other change in the need of the payee for support can be the basis of a modification or termination of the order.

Finally, in certain circumstances, if it is apparent that the payee is making no attempt to become self-sufficient, a judge may terminate or reduce a prior spousal support order. Because the intent of spousal support is to maintain an ex-spouse in a condition similar to what was enjoyed during the marriage until such time as they can support themselves, courts do want payees to make an effort to make this happen. Those who find themselves with questions about spousal support of any kind may wish to consider the services of an experienced California family attorney, especially if a large sum of money is potentially involved.